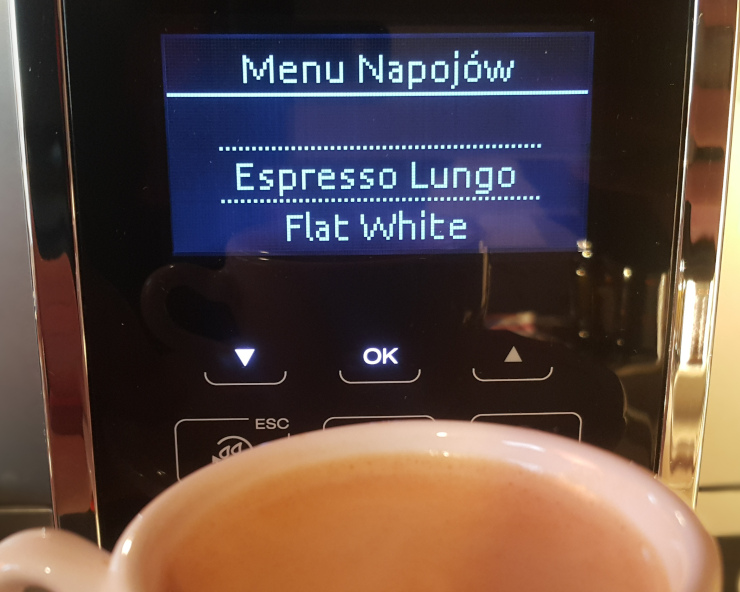 Do you like coffee? I am crazy about it: I love the roast one. I like an espresso rather than just regular, diluted cup of coffee. It has more aroma. Once I have made an exception: my coffee-maker made me “Espresso Lungo”. After that day my stomach hurts every time I am drinking it again. People can connect the taste or aroma with an event in a memory. I have to remove Espresso Lungo from “my personal drinks” menu.

That day, right after a stand-up meeting, my team leader called me. He said I should talk with some other guy. He was quite interested in our component we were delivering.

— He is doing a mess around you, Daw. You have to talk with him just now. He is really angry. Didn’t you consult all changes you were doing?

I was like WTF. My stomach shrank to the size of a nut. I thought I will throw up the last sip of the Espresso-fucking-Lungo. Good to the last drop, indeed.

The problem was quite unknown to me: indeed, we did a meeting, I presented my idea of changes, I assumed all is approved and clear. It clearly wasn’t. Okay, I am calling in…

— Hey, mate, what’s going on there? My TL said you wanted to talk with me ASAP.

That was the worst conversation I had ever. He was screaming at me that I am not even close to the engineer, I have to review my competencies and go feed pigs to the nearest farm, etc. It turned out that I did my changes as expected, but without his final approval and we were using different API calls because I have made a little mistake with planning it in a first place. My brain assumed it’s not an issue and no one were interested in such detail.

He called my superior, team leader and manager. I was explaining my perspective but admitted that this wasn’t intentional, happened by a mistake. The problem had gone as quick as it appeared and just espresso-fucking-lungo reminds me about that moment every single time I smell it.

Months later I met this guy third or fourth time after that unpleasant situation. We drank a few, had a good time. He was a good lad and we built some sort of alliance.

— You know what, Daw? Remember that day I was angry at you?

— ??? - my speech synthesizer was quite damaged with ethanol. It is a sign that the next day I am going to have a strong hangover.

— Yeah well, I am sorry I did it. I am now ready to apologise: I had no idea who are you, I thought that’s regular thing and since you are working remotely, I have no idea how to control this kind of problems. You know what I am saying?

— I was angry because I had no idea what you are up to… After you explained yourself that was quite obvious you made the right call there.

I remember the conversation. I think I said “fine”. Suddenly, the next day hangover appeared.

Here is a thing: people are actually built from cells, they are following the nature, etc. They are using some sort of subconscious mechanisms to trust each other: it’s really hard to simulate this experience over the Internet. That’s how trust builds up across people.

Since then I strongly believe in building strong relationships with face to face meetings. It doesn’t have to be official or long period of time. Even if you are remote guy, doing some really low-level work, people should trust you. You are the guy in the right place, just show them.

I am traveling now to every client/employer in a first place to introduce myself, work periodically with people on-site, meet newcomers. It’s an easy thing to do. Worth doing before you will start puking after Espresso Lungo as I do.

There are few tips & tricks for traveling I should share with you. Next time, huh?