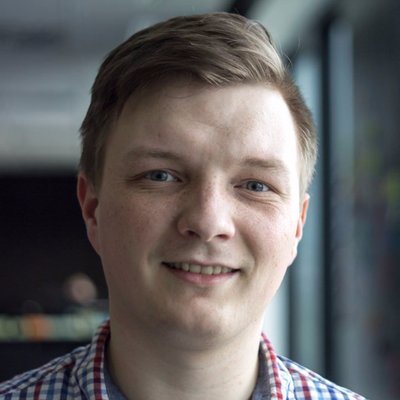 Posts about working as a programmer, managing career and being passionate all the time!