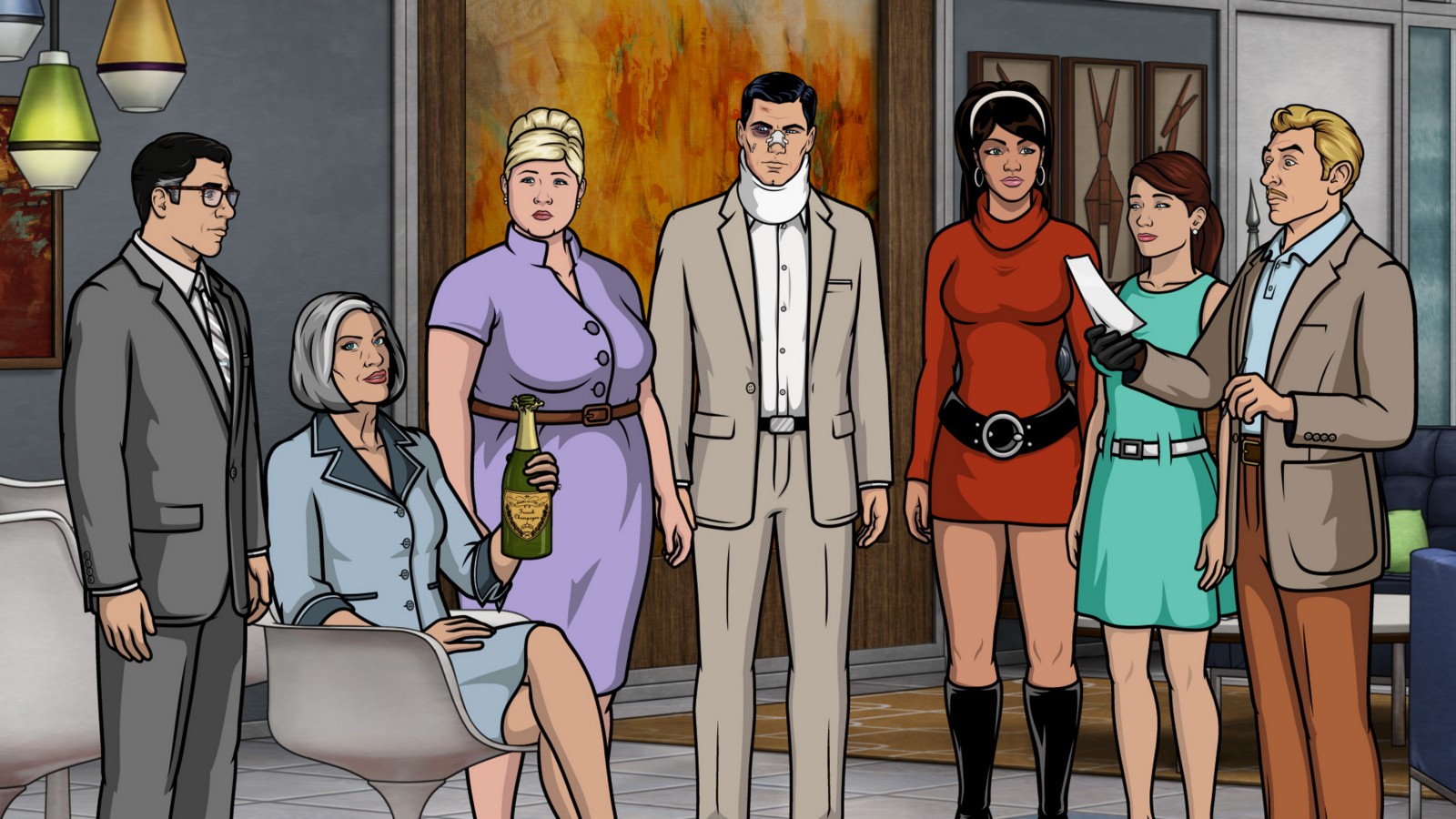 Agencies. They are everywhere. If you have a Linkedin account you know exactly what I am talking about. My incoming box reminds me of Monty Python’s sketch. I get plenty offers daily. Usually they are about working for companies that are looking for specific client and project, lol.

The existence of agencies is not bad at all. In fact, they might be really good places to work, allowing specialist to do what he or she love to and securing job position even for a years with many end-customers. In that case margin agency earns is completely fair for both sides (worker and agency).

What is the bad agency then? How is it happening that people are unhappy with job they have got? I can generalise few things that I have experienced already. I hope that after reading this small blog post you would be able to recognise patterns below and reject bad offers. Most of senior developers are already familiar with these, although this might save years of shame for inexperienced programmers. Wish you nice reading! :)

Case #1: One client, one project, one you

I am looking for a programmer to join X project in Y company!

Looks fine, right? Usually recruiter from different company is looking for a candidate and finally you will sign a contract with Y company. Although:

The first thing is, it is not a recruitment for specific company represented by recruiter. When I was joining Sii I applied for this company and the potential client was irrelevant at this stage. When someone is saying that you will work for ABC but you will have a contract signed with XYZ - this smells a lot. From the early beginning everyone is telling that you will work for specific company.

This is probably happening because agency wants to cover missing position they cannot internally. That is simply earning profit for your work. Most probably when you quit client there would not be another one. Transparency of hiring, huh?

Shortly: refuse to sign contract with company A when you were only interviewed with company/client B.

Here is a second thing though: hiding an actual chain of companies. You should not be interested in our company, because it is not doing anything apart from re-billing company you will work for. This is a SUPER MEH. If the only advantage of agency is acquiring customer, it will be a valuable asset which has to be hidden from everyone else. The rest of effort equals zero.

What is the point to give their own money then?

Case #2: Many companies in the middle that do nothing

Just keep in mind: while speaking with D’s representative just say you are from C company. It is a top secret that you are hired through A through B to C.

This is actually my favourite one, but it is also quite unusual. That kind of thing should not happen especially when you are not yet hired in A.

Usual cause is easy to imagine. Company C is looking for a specialist. They are asking their resources provider B to get someone on board ASAP. There is no guy in B that will fulfill needs of C so they are asking A company to deliver someone. Yet they will earn own margin so they are looking for relatively cheap agency.

That is absolutely fine when A has spare specialist already to outsource.

It is very bad when they are starting to look for someone ASAP. They will just optimise short-term economics: hire someone as cheap as possible.

Poor C, are they aware of that model? In the most of cases - not at all!

Everyone in this chain has to play they own role. For sake of your own credibility: do not join this kind of gig. Kindly refuse telling bullshit to anyone. At the end of the day you would be the bad person there.

Case #3: Promise of a raise in few months

I know we said X and there is (float)(X - Y) written in a contract, but we will give you a raise in a few months.

Can’t even count how many times I got this kind of statement. Very often pattern.

Complexity of judging this one is based on: is end client refusing to pay exact amount of money they agreed on or client has a probation period which agency did not check in a first place. It’s fine when you having this kind of conversation before having interview - it’s not a wasting of your time and probably this might be a part of negotiation of your salary. It would be worse if this happening at the point of signing your contract or even after (!).

Be honest with yourself, you should not expect this rise will happen.

This is quite obvious but reject this offer, especially if you are expert in your field. Agency, usually, is signing a contract for a some period with fixed price, so they won’t let their margin drop. This can happen in a future when it will turn out that you are really good.

So did you give your notice already?

This is happening way too often. In my opinion this is a classic faux pas of people management. And yet it happened to me many times I would say it is a number one!

For example, you kindly have asked for a rise. They said “well not now but maybe in a year”. You found a better paid job. Gave a notice. How the hell money suddenly appeared? Was it a miracle? No. That was a greed. If someone will take care about you when they can loose contract or money… It is not worth to work for her or him.

Another example: you are not happy where you are. So you found another position. How money can change the situation? It is even dumber than greed.

This is so simple and yet I saw my colleagues falling into that kind of trap. I would recommend to run away for that kind of employer or agency and find another one. You are spending in you work 8 (at least!) hours daily and it should not be just your place for earning money but also of being happy. It is only thing that matters.

These four cases are something that really bothers me in my career, any interviews and also makes me really angry and sorry when people are telling me this happened to them.

I know this market is rough. IT industry is a place where money is going really high. Everyone needs to fight, bleed and die in order to find a customer. But in this entire warfare it is really important to remain honest human being. Otherwise, at the end of the day, no one will respect greedy, lying and cheeky person. We all need to remain in a health relations, peers and employers.

That is what I wish for all of you.