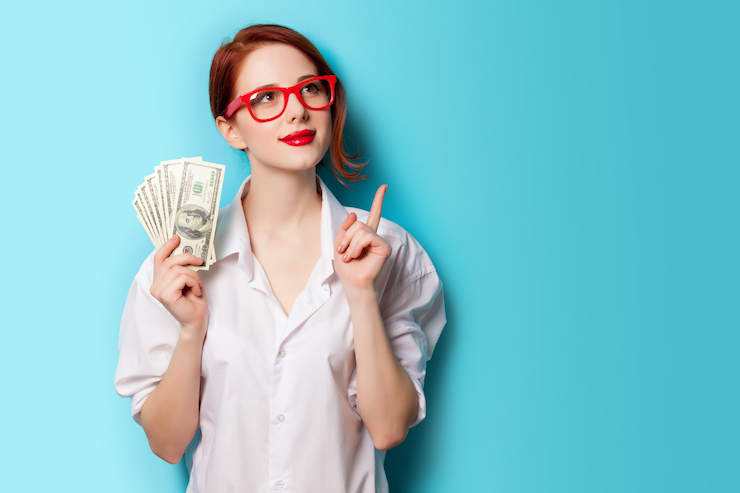 Does it sound ridiculous? Probably it does. Software developers now have salaries higher than ever. Here, in Poland, it’s even weirder though: junior developers can get 3-4 times more than a well-educated and experienced nurse. It is an overpaid market. On the other hand, the income generated by one programmer can be 10 times higher, even if it’s a junior one.

Anyway: we are earning a shitload of money. I don’t feel bad because of it, especially when seeing people which are working day and night in order to be better programmers. Since employer is able to pay you a lot of money, then it’s fine. Your expertise is priceless here.

Do you sometimes feel guilty? Probably you do. It’s hard to ask for a raise seeing the amount of money already earning. However, the world is going forward - there are many other companies that are paying much more. It’s a bait for experienced programmers, yet quite legitimate one. You don’t want to be underpaid.

So, you decided to ask your manager for a raise. It’s absolutely normal thing. Just remember there are moments you just should not go and ask ‘gimme a raise!!!’. It might not work for many reasons, let’s go through them now!

You did absolutely nothing

A classic mistake but still common one. You are doing the first year of your job third time in a row. You haven’t learnt any language, methodology, weren’t pro-active in your project, you are saying the same words ‘yeah well maybe later’ to your manager or boss when she mentioned that you should learn something. Simply, you are a lazy lad or gal. Good luck with that.

Learn something. Raise your value. Be the investment worth investing. That kind of things.

You can event read this book and learn.

… or you said so. Any act of terrorism, including a blackmail, should be removed. Purged. Go away, seriously. Even if your employer will give you a raise, you are no longer safe. He will fire you as soon as possible. Anyway, you are not one of us anymore.

We have a crisis here!

Clients are not paying. There is a lawsuit ongoing. You manager is running around like a headless chicken. Instead of asking for a raise, just ask how you can help. You will get your raise eventually.

There is also a second thing to do: just leave. If the company is going down, you don’t have to. Find a better place.

Manager is pissed off

Mostly temporary thing, but never ask for anything unless it’s really necessary. Once pissed off you don’t want to piss him more. Angry people do bad things. Just wait for a better moment.

When a fiscal year just started

That’s the tricky one. The budget is already assigned to the right places. Your ask is an unwanted change. It’s better to ask before FY starting. Not a rule for all companies though. You need to understand what new fiscal year means to your organization.

Alright, you funny-bunny, what to do instead?

First of all, be honest. Fuckwits that are trying to raise salary because they “have to” shouldn’t see an extra penny.

This might be unusual advice. Know what the business is about. Understand what the company condition is: the stable the better. Someone has to calculate you as a cost, if you will go below the budget line, some nice accountant will cross you out - without a single tear. On the other hand, if there is a quite strong budget this year, company might consider your ask as a fair one. People usually are sharing their successes, so why should not companies?

Learn things. Be pro-active, helpful and wise. People will see that. Do extra things, then you will get an extra money. That seems to be simple, but I have seen many times people are expecting a raise because “they earnt it”.

And read that book if you didn’t yet.